Angela Magliulo graduated in Architecture at the University of Genoa in 2011, completing her studies in Italy, Spain and England.

Immediately after graduation she moved to London embarking on her career as an international architect with a first European project, SS Robin Trust Naval Heritage of the City of London.

Back in Genoa, she began collaborating with the 5 + 1 Architecture Agency Alfonso Femia & Gianluca Peluffo srl, working on various projects carried out between Genoa and Paris. 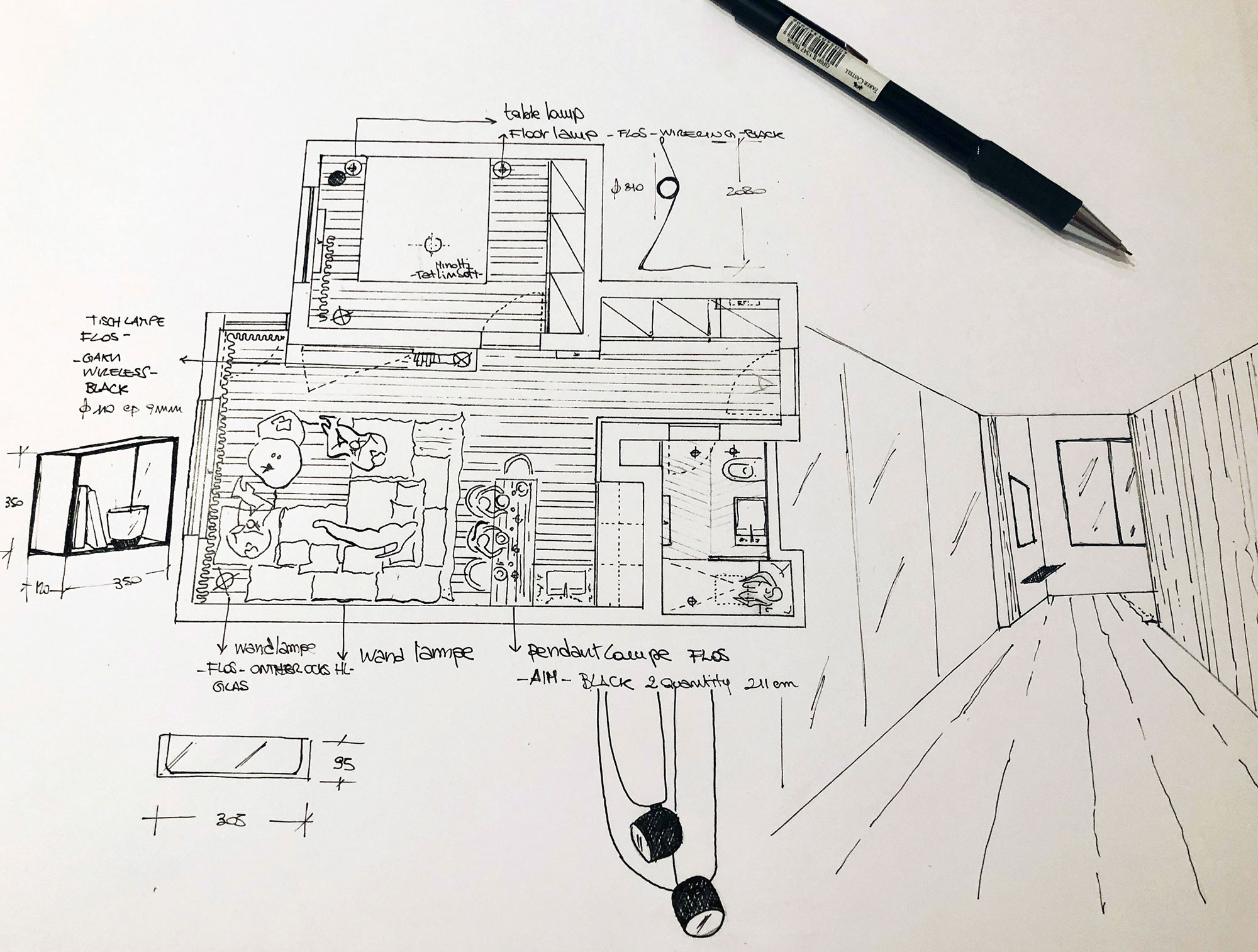 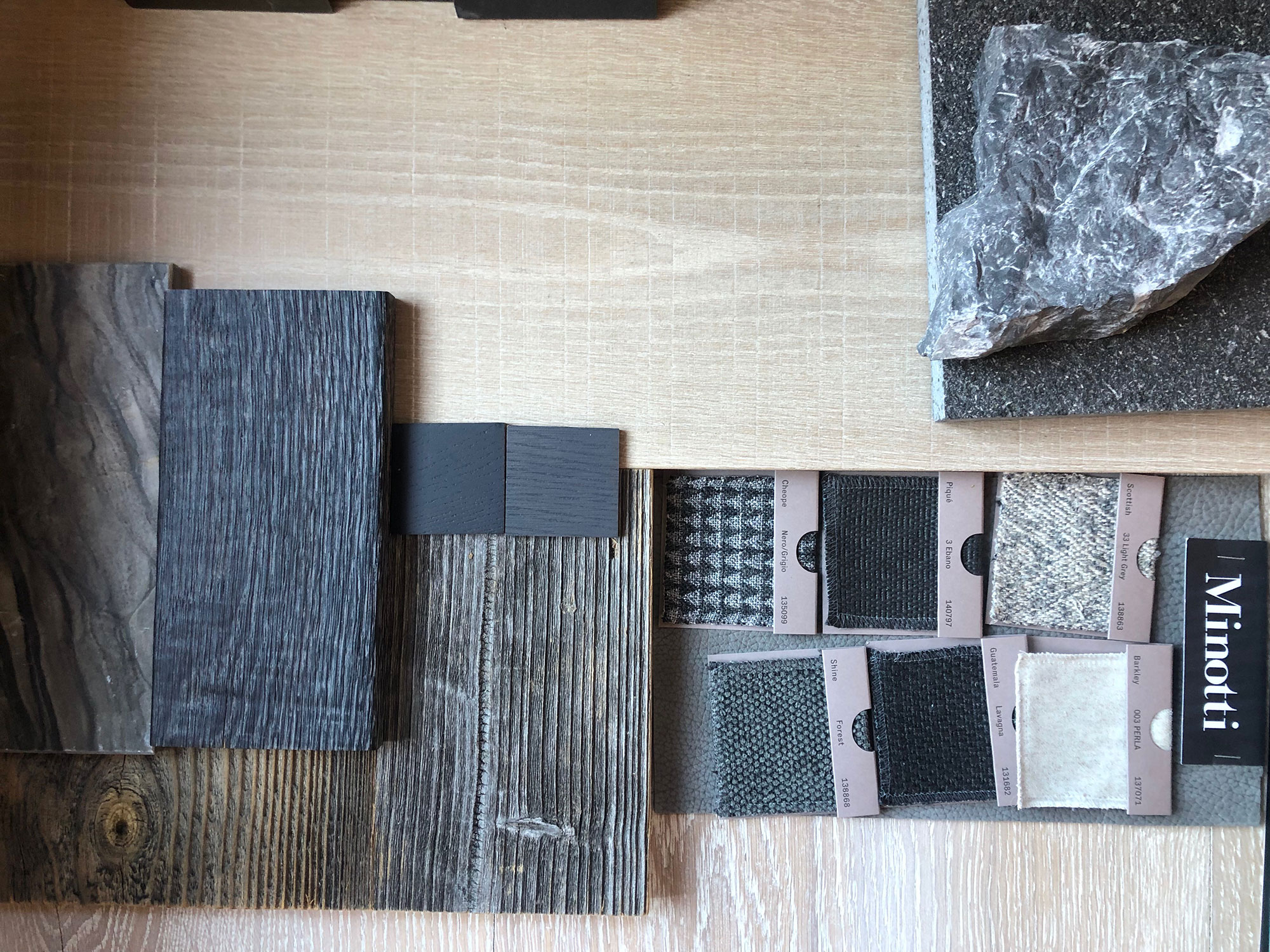 Later in 2014 she moved to Marrakech, where she collaborated for 4 years with Raymond Morel Design, an interior studio specializing in hotel, retail & residential luxury, working on a horizon spread across Paris, Saint Tropez, Marrakech, Casablanca and Brașov with the project of Radisson Blu Hotel.

During this period she also embarked on a University career, as teaching assistant in the Urban Planning laboratory at the ENAM University of Architecture in Marrakech, collaborating with the professors Arch. Karim EL Achak and Arch. Andrea Mannocci.

In 2019 she moved to Kitzbühel where she worked as Senior Interior Architect, first at the Bernd Gruber design studio and later collaborating with Philicima Design Studios. 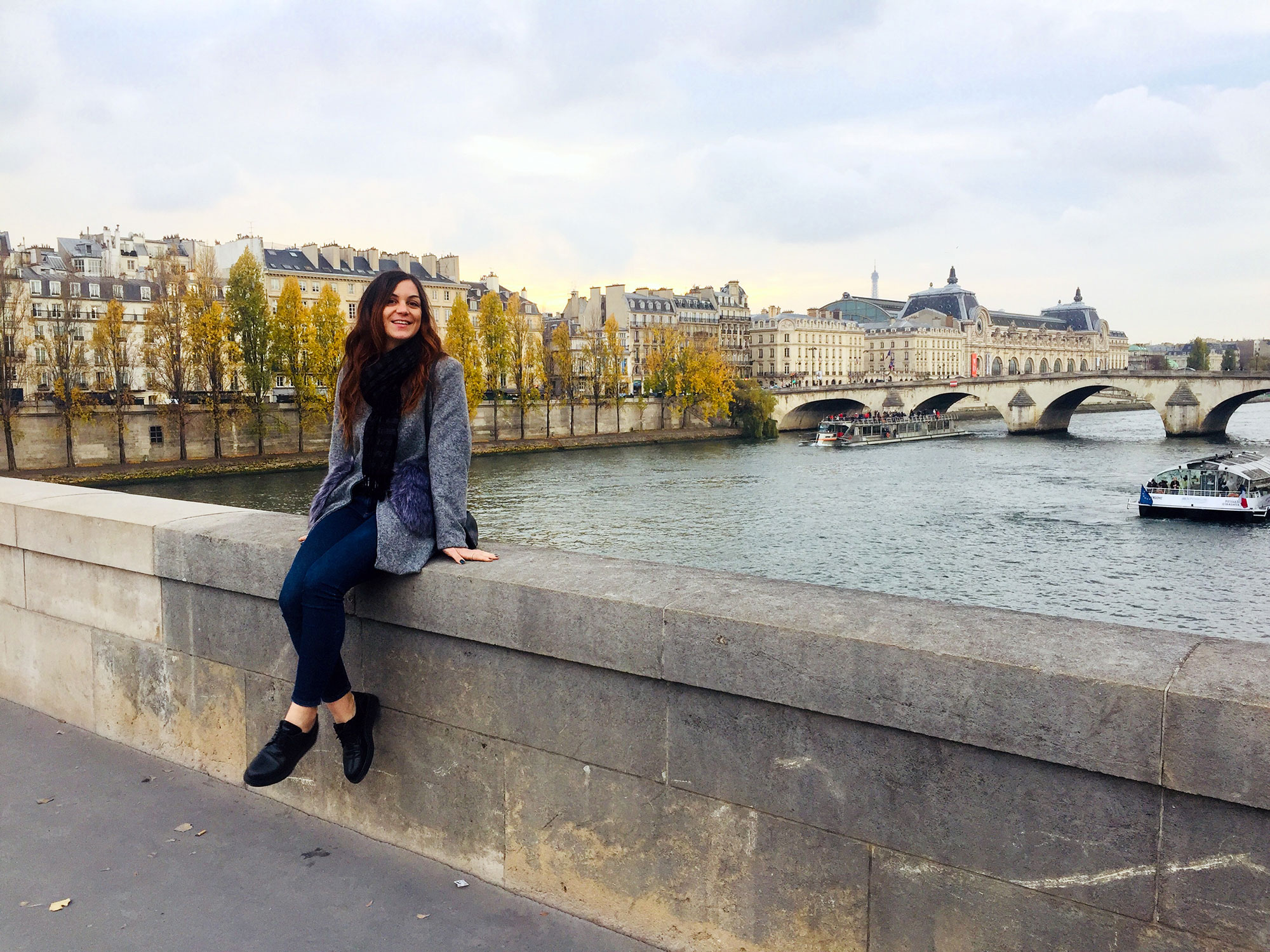 Most recently she is the founder of Angela Magliulo-Beyond Architecture, an architecture and design consulting studio specializing in Hospitality, Design & Residential, working in the fields of architecture, Interior Design, Art direction, brand creations. By getting to know her clients & partners, she is able to collaborate with them and create unique and  timeless environments, rich in emotional resonance. 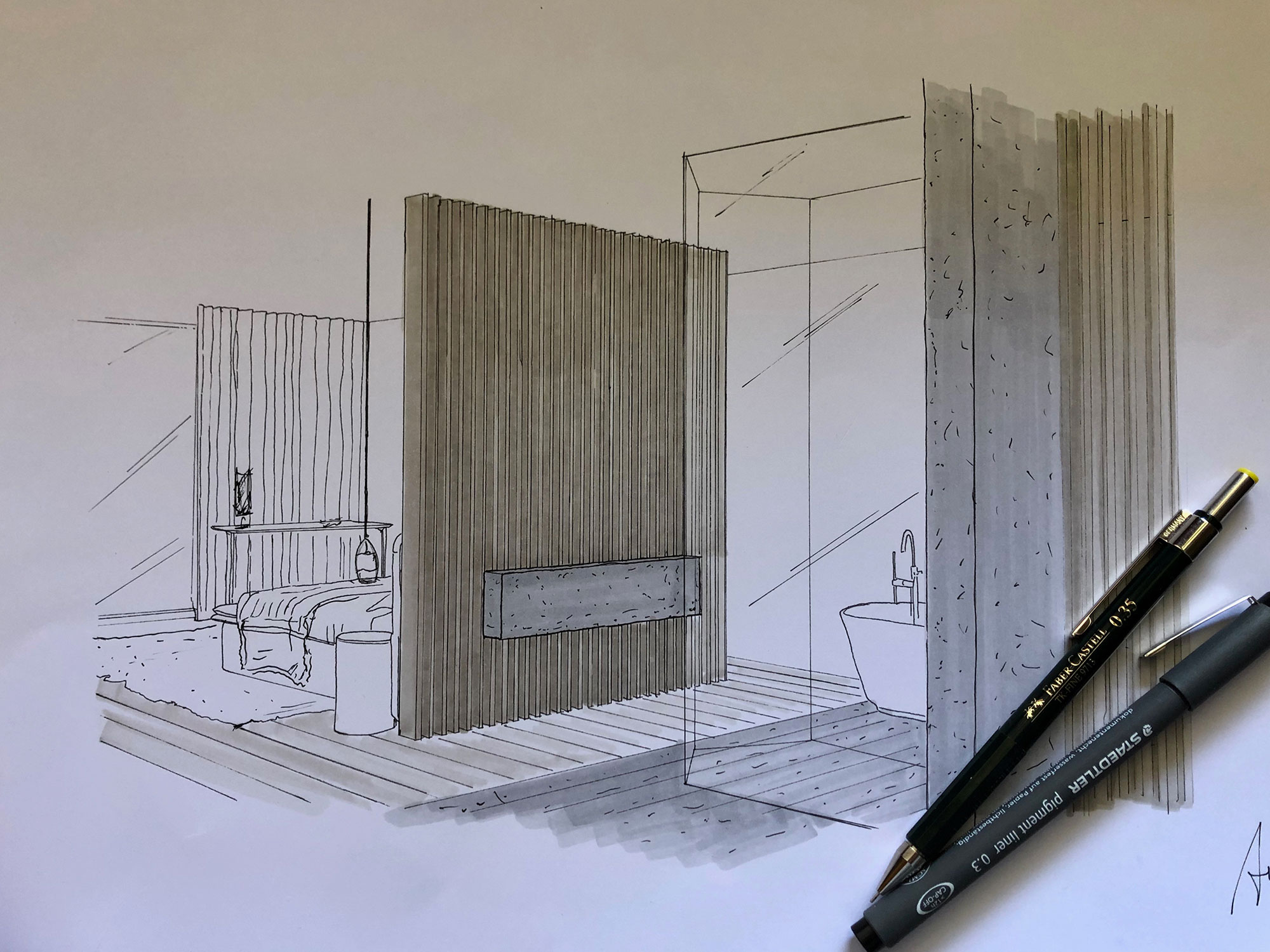